So I had this friend that got angry and stopped attending a bible believing church. She joined the ‘Jehovah’s Witness’ congregation instead. Her reason? She believed Pentecostal Pastors delights in deceiving their members by giving prophecies such as the lord says He’s blessing you financially in 24hours, 48 hours, 72 hours, etc because they never came through in her life despite her acclaimed belief.

That was my friend’s story. What’s yours? At what point did you think whenever the Pastor gives prophecy about your case, you feel he’s lying and deceiving you again?

Especially as a Single lady past 35 years and no suitor in sight? You’ve been married for over 10 years yet no reward of the fruit of the womb from the lord?

A graduate of over 3 years yet no job? Wrote jamb and WAEC yet no admission?

Possibly still, you’re in the category of those whom have toiled so much for the lord yet the promises of God are yet to be fulfilled in your life.

Just like my friend, you may have already nurtured the notion that God and His Pastors may actually be deceiving you…? Probably this Christianity stuff is just a farce? Should you look for another god who can grant our yearnings because you feel God is coming too late for you?

After all, he showed up late for even his own friend Lazarus! Hmmm hmmm you heard me right. He showed up 4 days late!

Interestingly, though He showed up late, He came through for His friend. He sure did!

A prophet Zacharias had to be made dump for John the Baptist to come forth. What is representing Zacharias’ unbelief in your life to go dump for that prophecy to manifest?

Pastor George Izunwa was once squatting in someone’s boys quarter but today he has lands and houses all because he doggedly believed God will not mismanage his destiny!

Take your time, look within, be persistent without wavering. God will keep true to His word always! If He did it for Joseph, Moses, the children of Israel, Gideon, Daniel in The lions den, the three Hebrew children, etc. He’ll definitely come through for you not when you want but when He chooses. He intentionally showed up 4 days late for His friend and brought him back to life. He can also do it for you because with God nothing is impossible and you can be rest assured that this thing works! 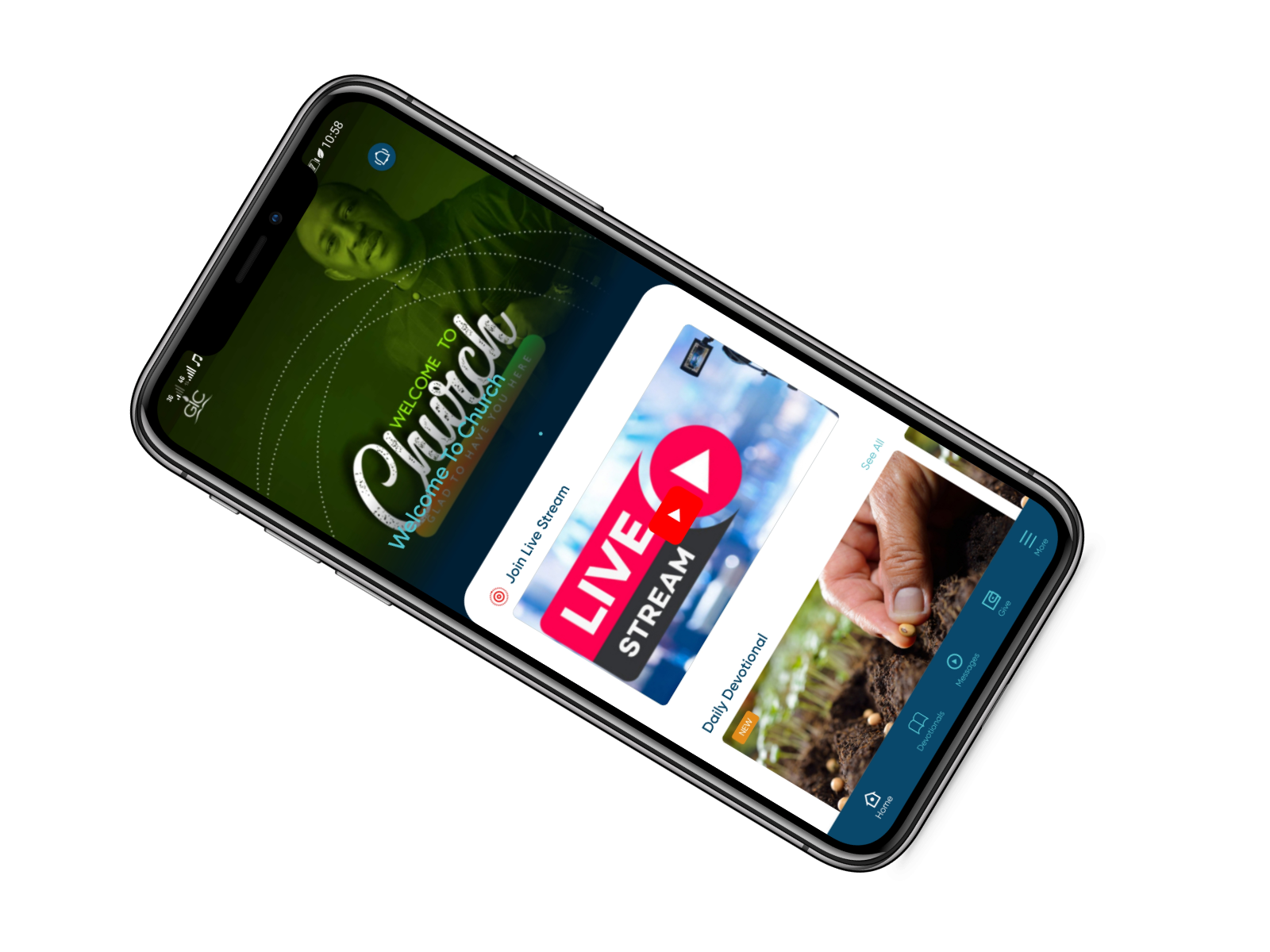 Download our app to stay connected with us in the most convenient way. 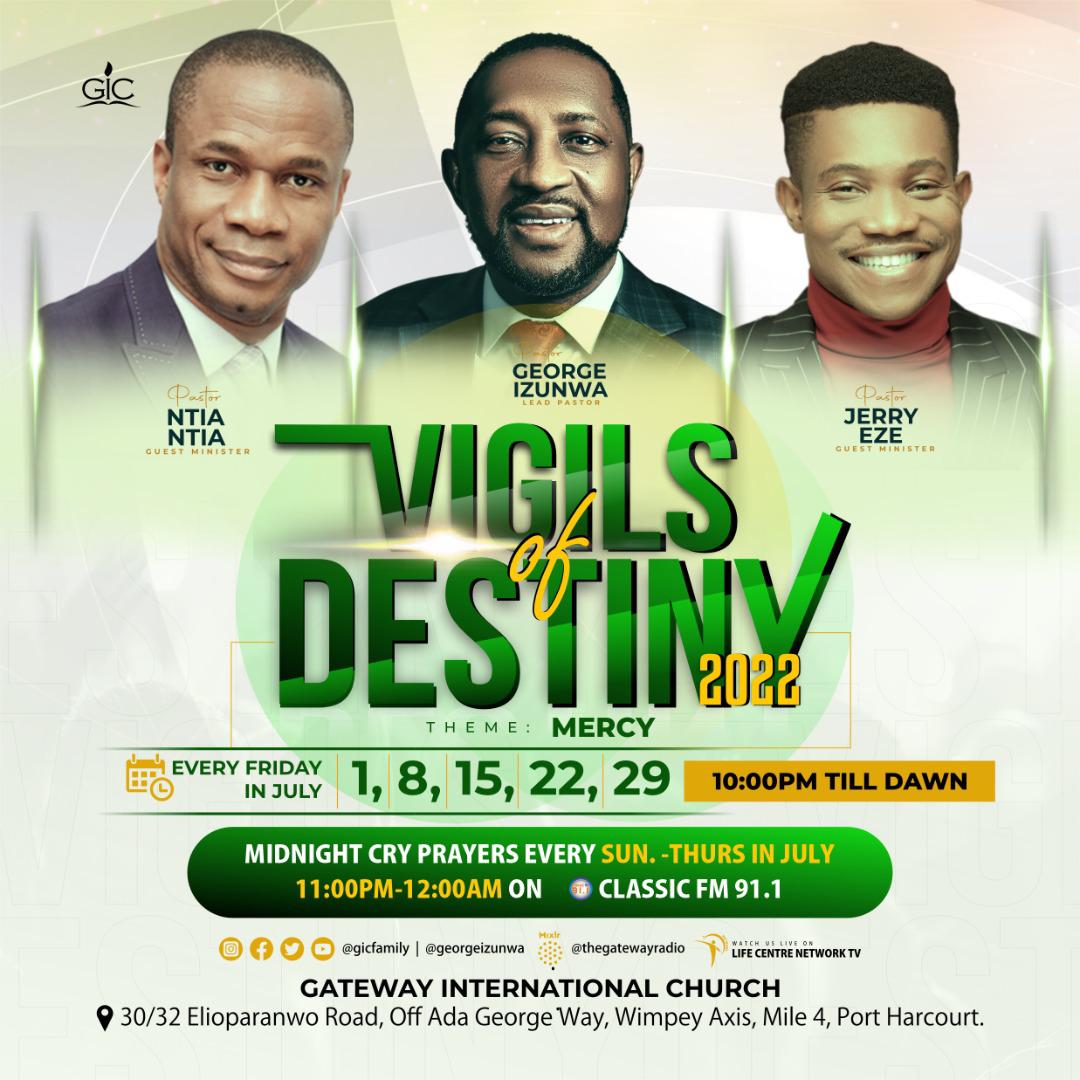